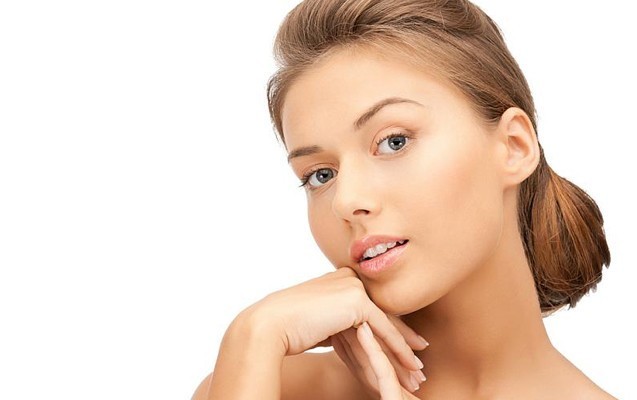 Polyps are pathological growths of mucous membranes, filling sinuses and nasal cavities. It is not neoplastic growth, but their presence leads to destruction of nasal structures. The presence of polyps indicates a high intensity of lesions. Plastic surgery of the nose in this case consists in removing the polyps and opening the outlets of blocked sinuses. The use of endoscopic techniques allows for a thorough removal of the lesions, which gives a good chance of a permanent cure. Most often nose correction is performed through nasal openings, but sometimes it is necessary to additionally puncture or cut the skin directly above the sinus in the middle part of the eyebrows.

The main symptom of a crooked septum is difficulty in breathing properly through the nose. Single-sided or double-sided nasal blockage in such cases often causes sleep disorders, recurrent sinusitis, pharyngitis and middle ear infections. The nose impaired breathing makes the inhaled air not sufficiently cleansed, warmed and moisturized. The consequence is mouth breathing, which results in frequent infections of the upper airways.

Septoplasty is a nasal correction consisting of “improving” the curved part of the septum (cartilage and/or bone), straightening it in a special press and inserting it back into the nose (we use the reconstruction technique – as opposed to resection techniques = removal). Optical equipment is used to make the operating field more visible.

This is the treatment of the sinuses by closing the perforation (a hole) in the nasal septum, using the remaining cartilage of the septum or using a special plate (similar to an implant) which behaves like natural cartilage a few months after surgery.

This is a nasal correction for nasal auricle changes. The middle auricle is most often operated on. Its abnormal structure (aeration, abnormal curvature) makes it occupy too much of the nasal cavity, blocking breathing and hindering the flow of secretion from the sinuses.

It’s a nose art to correct its curved line. The curved outer nose is not only the cause of complexes, but also impairs breathing. The best results are obtained by simultaneous septorynoplasty and septorynoplasty. This procedure can be performed from the age of 16.

The septorynoplasty procedure lasts 2.5 – 3 hours. Shortly after the procedure, blood flowing under the eyes causes swelling and bruises. The nose is covered with a dressing, which protects the shape of the new nose. After a week the stiffener is removed. For about 6 weeks the skin of the nose remains sensitive and delicate, therefore it is recommended to protect it from harmful atmospheric phenomena. The healing of scars lasts from 6 months to a year.