The KRAJMED Medical Centre was established in 1994 and is a private Healthcare Centre. Perfectly equipped, with a team of over 40 excellent specialist doctors, it provides comprehensive medical services of the highest quality. The leading specialization of the Krajmed Medical Center is laryngology and plastic surgery of the nose. During the year several tens of thousands of patients use the services of the Krajmed Medical Center. These are mainly people looking for professional help provided in comfortable and safe conditions. A large part of our patients are people from the areas of culture, sport and politics. 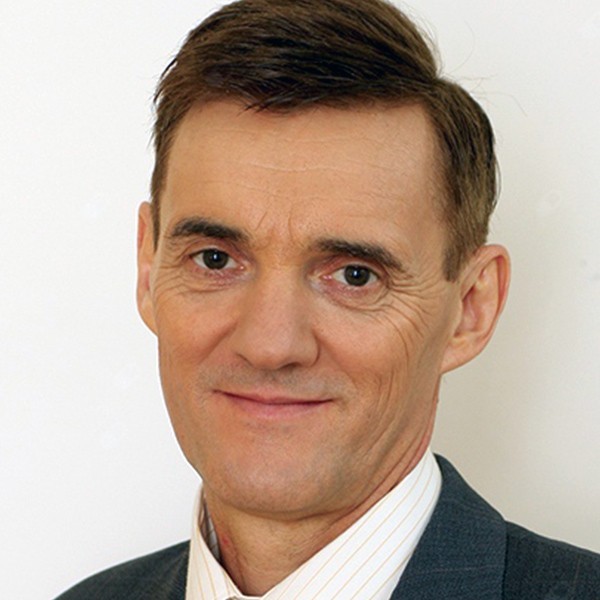 „Our mission is to provide the highest quality medical services in accordance with the latest medical developments in a patient-friendly atmosphere. Satisfaction and trust of our patients is the highest value for us, it determines the success of the company and ensures its constant development.” 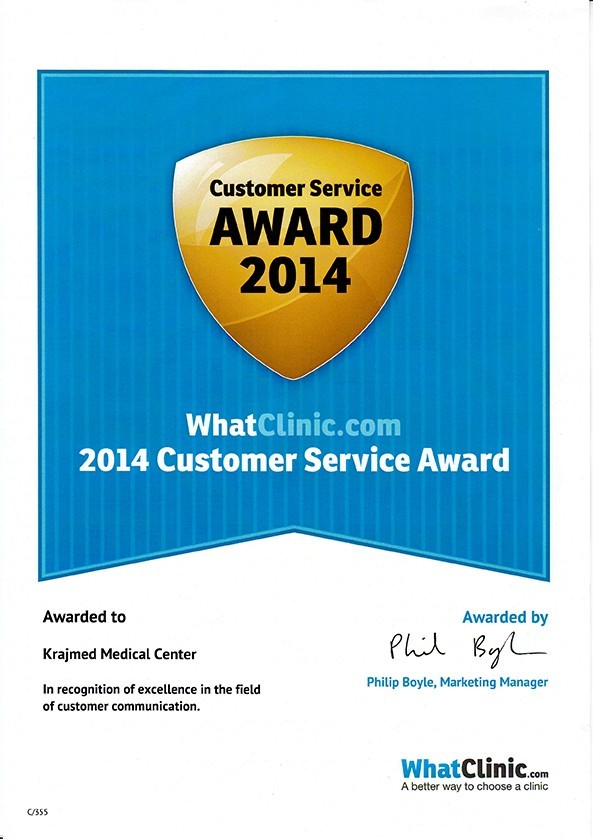 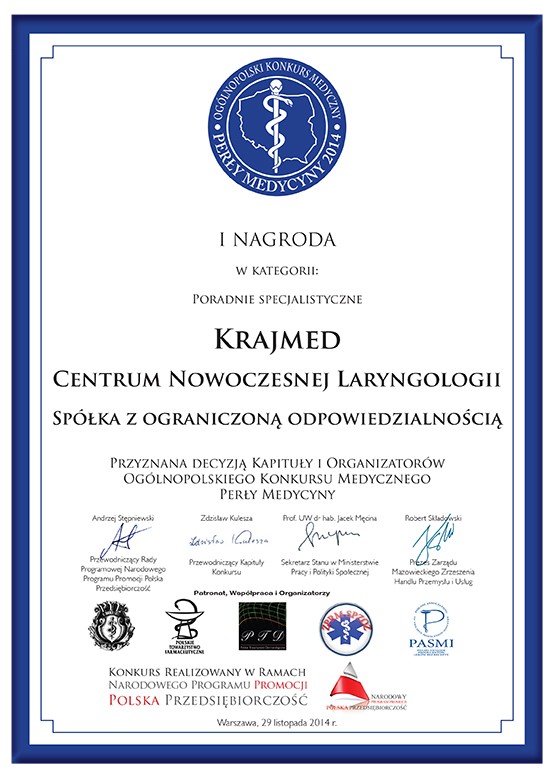 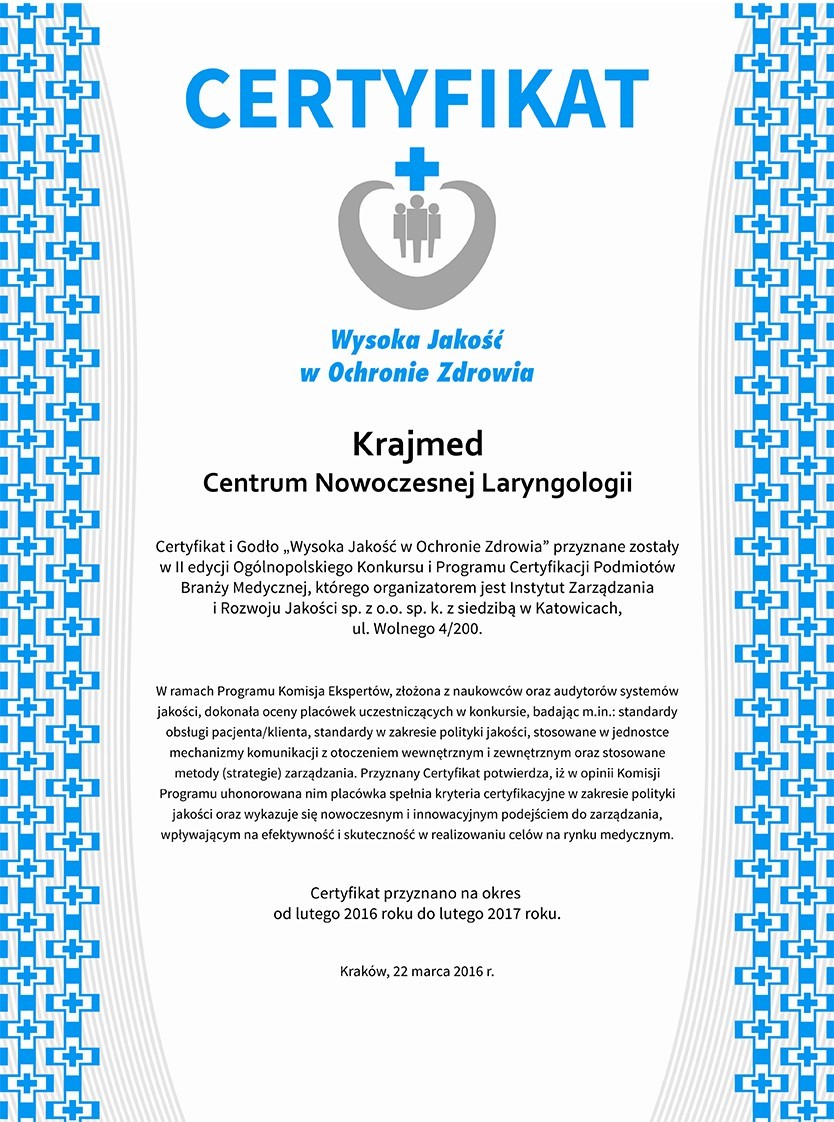 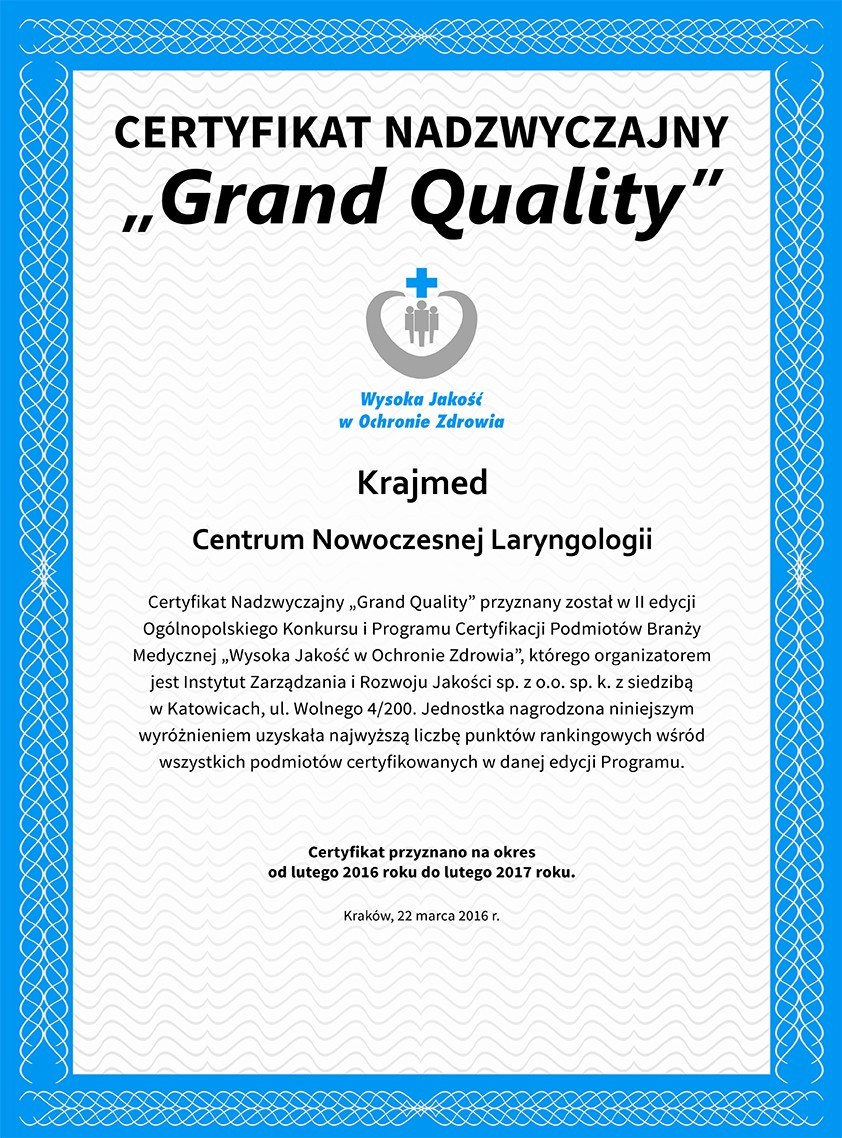 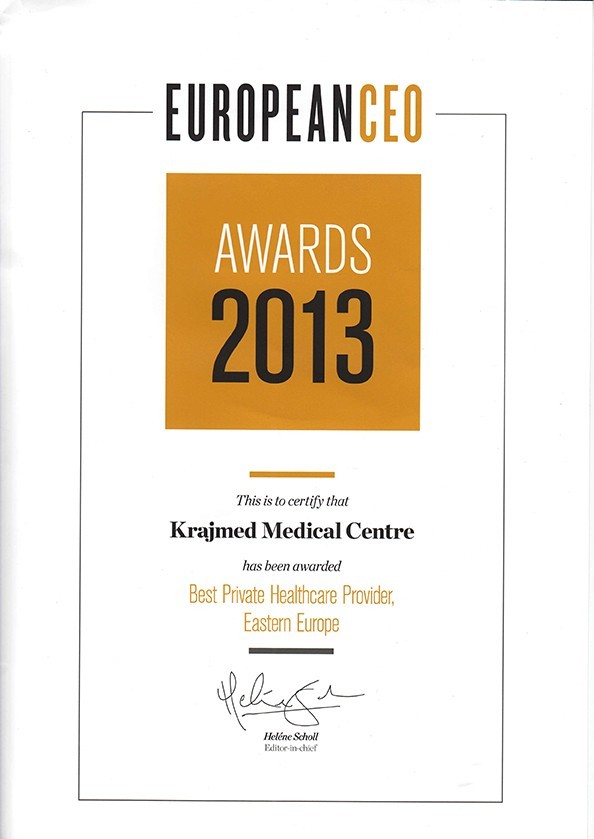 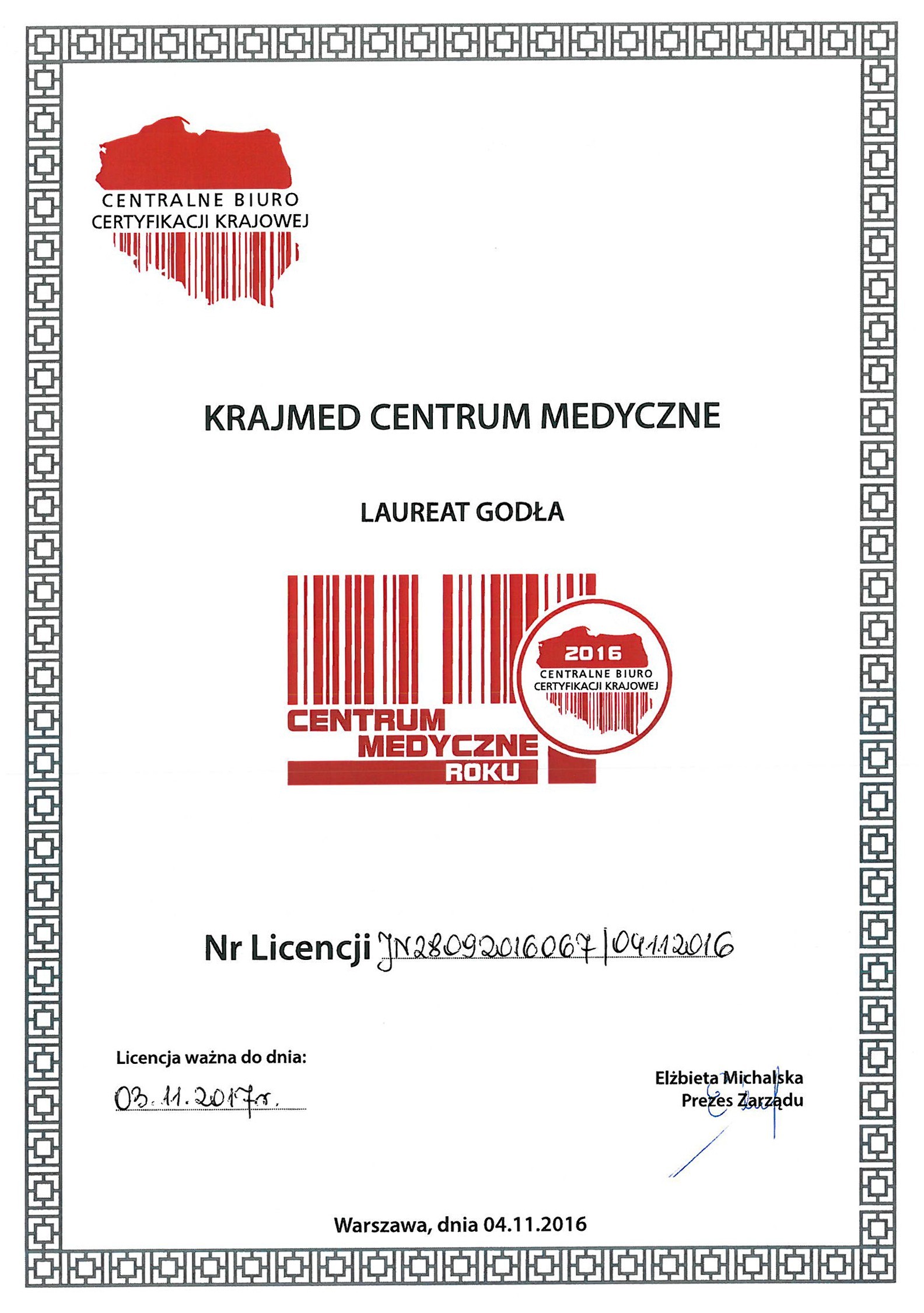 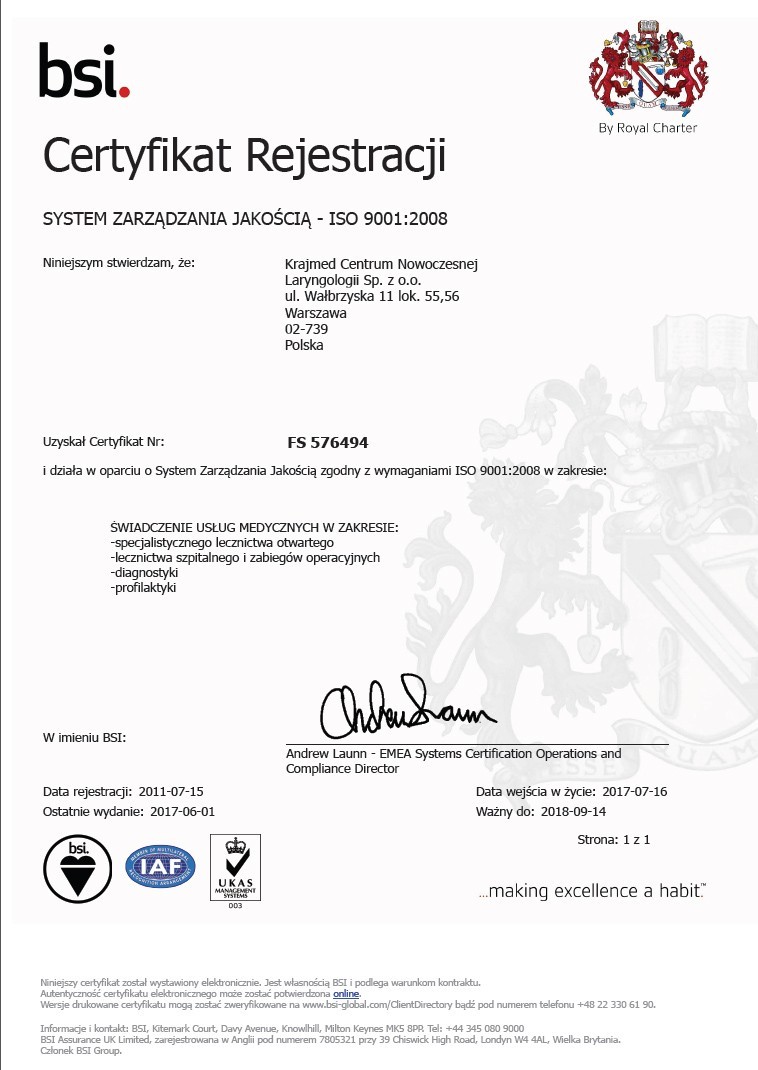 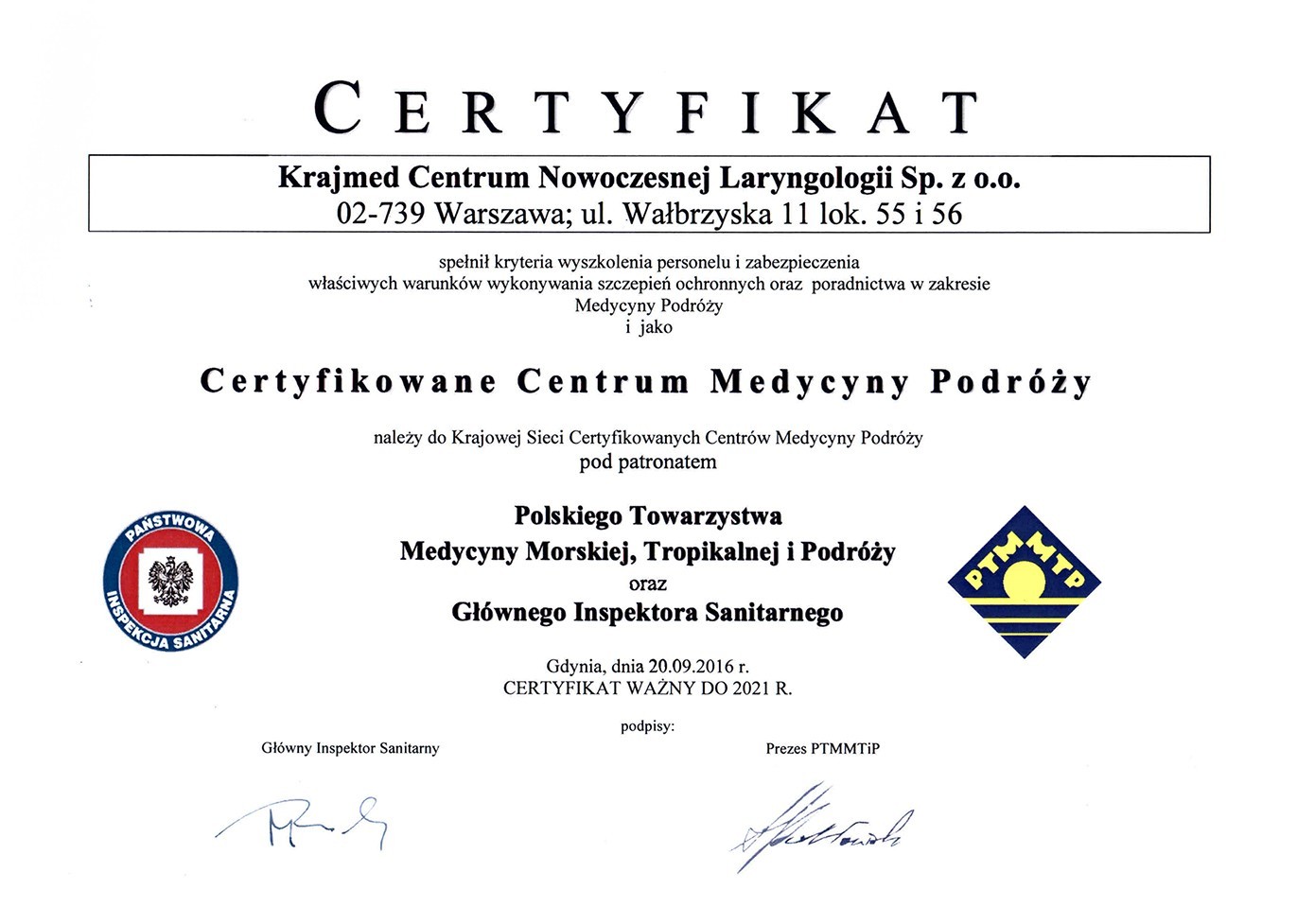