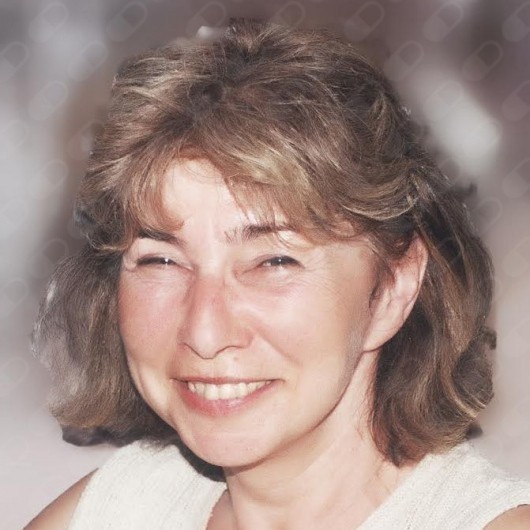 Zuzanna Celmer is a recognized and respected therapist in the field of marriage and family therapy. She actively participated in numerous psychotherapy trainings, among others she was a participant in the RC group. Seminar led by C. Rogers and sensitizing trainings and marathon groups. She was a lecturer at the Family Therapy course. She spent 2 months on a therapeutic internship in the USA, including V. Satir and the Ackerman Institute. He is a fully trained marital and family therapist with a lot of practice and theoretical knowledge, which is reflected in her popular science books (“Małżeństwo” – PZWL editions, “Człowiek na całe życie” and others) and publications.

Zuzanna Celmer has been working as a psychotherapist since the beginning of her clinical activity. He is one of the first people in Poland who started to introduce marriage and family therapy. She developed not only the theoretical principles of this form of therapy (which she expressed in numerous publications), but also sought various forms of the use of marriage and family therapy, introducing it outside healthcare facilities, which was of particular importance for the availability of this form of assistance. A particularly important contribution of Zuzanna Celmer’s work was to popularize the issues of resolving marital and family conflicts through publications, radio and television broadcasts. For many years she also participated in the training of family and marriage therapists. She also underwent many different trainings, constantly improving her own qualifications and looking for opportunities to improve her own psychotherapeutic skills.

She is the author of ten books on marriage and family, two of which have been translated into foreign languages ​​(including ‘Człowiek na całe życie into Czech and Russian – two editions). For years, he has been cooperating with various magazines, radio and television, in which she has run her own proprietary programs several times.

For twenty years he has been conducting training seminars for companies in the so-called soft trainings, such as communication, assertiveness, emotional intelligence, and cooperation with many of them is usually several years. Among others: Personnel Promotion Center, Manager Knowledge Study, LOT Polish Airlines, Cargo LOT, Zetom, Insurance companies, Association of Legal Advisers, Provident, KDK info, Foundation “Nadzieja” – on stress, assertiveness, communication, motivational processes, emotional intelligence, building relationships and more. For several years she was the trainer of the International Women’s Forum, in which I realized the author’s program “Weekend for myself”. For several years she conducted interpersonal training in several cities in Poland, last year in Szczecin and in Warsaw (currently with one group in Warsaw), and – for many years – for psychologists in Russia.

He deals with marital therapy, i.e. help in overcoming misunderstandings and difficulties in communicating between spouses and unrelated couples, as well as individual therapy in cases of low self-esteem and failure to cope with life difficulties.