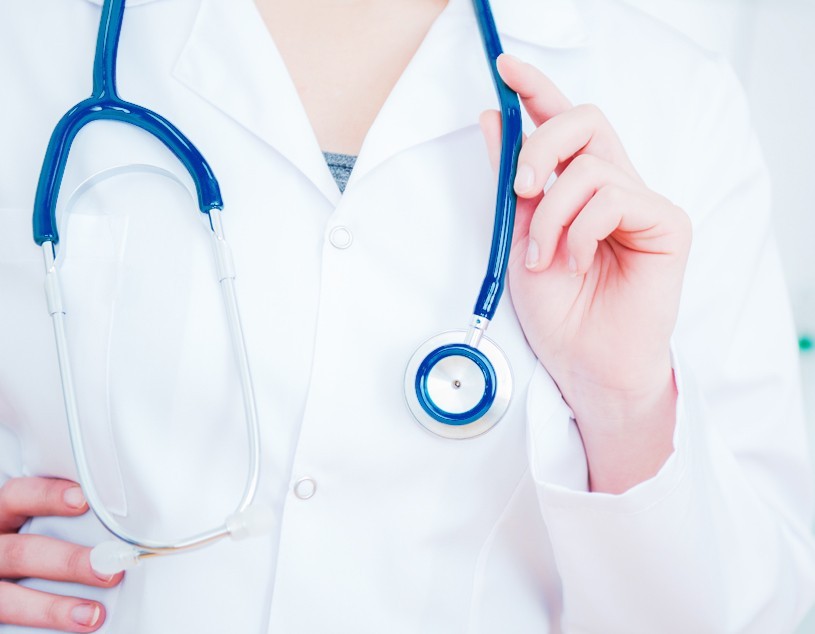 Dear patient,
Every surgical procedure (operation) may involve:
– with consequences that are the result of the disease or treatment (can occur at any stage of diagnosis and treatment)
– with complications which, although not due to an error, are undesirable events (occur with different frequency).

After myringoplasty treatment the following consequences or complications may occur: