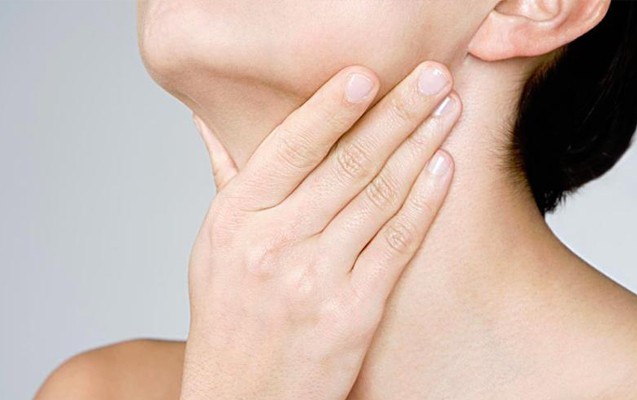 The tonsils protect the body from infections. Located in the throat, they’re the first to be affected by bacteria. They are then enlarged and reddened, stop the infection in the throat and at the same time signal the immune system to start defending the body. When the disease passes, they return to their previous state. Sometimes, however, the tonsils lose the fight against the bacteria – they are constantly enlarged and purulent secretion accumulates on them. Then they themselves become a breeding ground for infection. Then it is worth thinking about removing them. The most frequently operated are the palatal tonsils and the so-called Third Almond (invisible, obscured by the soft palate).

The third tonsil (also called throat) performs very important functions in the immune system, especially until the age of 10. It defends the body against germs penetrating through the nose. During the operation, a suitable, sick tissue is removed – the one that causes difficult breathing through the nose and hearing impairment. Healthy tissue is left to continue to perform its function.

This is the removal, the excision of the tonsils, specifically the palate, while keeping the healthy as a defensive barrier. It is performed with a special probe, which, by cutting, at the same time inhibits the bleeding.

The procedure is performed under general anaesthesia, during which the palate and uvula are shortened and the anatomy of the lateral throat wall is changed, which makes it stiff. The removal of tonsils makes the pharyngeal walls less prone to collapse, which eliminates or reduces the amount of apnea. Of course, it also has a positive effect on the elimination of snoring. Up to two weeks after the surgery, i.e. during the healing period, there is a sore throat. It decreases with time and can be effectively relieved with painkillers. Moreover, patients require a special diet during this time, i.e. they should avoid hard, hot, spicy foods. But they can eat ice cream without limits.

Electrothermal ablation (Celon) of the palate and palatal coblation

is performed using a modern medical device based on a combination of radio waves and low-temperature coagulation. The use of these processes allows for limited (submucosal) tissue trauma. The consequence of the healing process is the transformation of flaccid tissue into hard, not very flexible connective tissue (to put it simply: e.g. too flaccid a palate vibrates during sleep and gives the effect of snoring. Thanks to the treatment, the palate becomes stiffer, which eliminates snoring). After the procedure, the patient is able to return home or to work on his own. Pain and discomfort are very slight and last only 2-3 days. They can be eliminated with painkillers available without a prescription. Usually, in order to obtain an optimal result, it is recommended to repeat this procedure after 6 weeks. Possible removal of the tonsils requires the patient to consult a doctor in order to determine the place of blockage (cause of the discomfort). Statistically, 60% of the blockages are due to an improperly built palate, often in combination with the tonsils; and 20% each is considered to be the cause of the condition from the nose (e.g. septal bending) and tongue (e.g. wide base of the tongue). In doubtful cases, a full sleep analysis is performed, which precisely determines where the blockage / obstruction to breathe is.