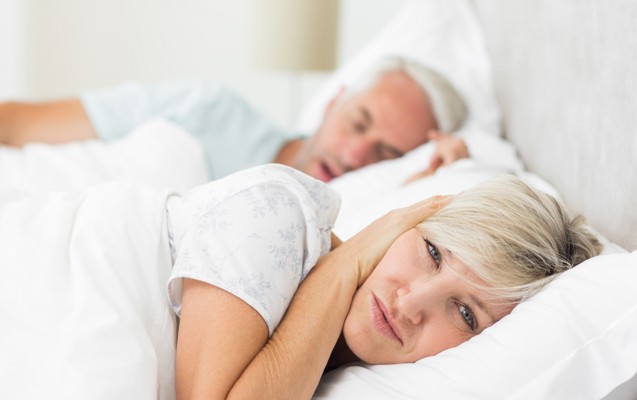 It is estimated that in the group of 30 year olds 20% of men and 5% of women snore, but above 60 years of age the statistics increase to 60% and 40%, which is related, among others, to the deepening with age decrease in the elasticity of soft tissues of the throat, obesity or development of diseases contributing to the reduction of muscle tension. About 40% of Poles suffer from sleep disorders such as snoring and apnea, which makes it difficult for them and their surroundings to rest. We offer our patients full diagnostics of sleep disorders and methods of effective treatment of snoring, including low temperature bipolar thermotherapy, surgical methods, including Celon and coblation (plasma knife).

Introduction of an electrode into the tissue of the palate, through which a radio-frequency current flows, causing palate fibrosis, which thus becomes shorter and stiffer, and the sound of snoring disappears or decreases. This procedure can be performed under local anaesthesia and the patient can return to normal functioning immediately afterwards.

With a similar electrode to radiosurgery, the soft palate and uvula can be shortened. This creates more space in the throat and leaves less tissue to vibrate, giving the sound of snoring. The procedure is bloodless, because the cutting electrode closes blood vessels. The procedure can be performed under local or general anaesthesia. The patient can function normally immediately after the procedure, uses analgesics and some dietary restrictions.

It is a procedure involving the shortening of the uvula, soft palate and the reduction of the palatal tonsils. Partial removal of the tonsils increases the throat space. The insertion of appropriate sutures (no need to remove them) stiffens the throat walls. This treatment reduces snoring and reduces the incidence of obstructive apnea during sleep. The procedure is performed under general anaesthesia and the patient remains in hospital until the next day.

Abnormal nasal patency is also the cause of snoring and obstructive sleep apnea (OBPS). The surgery technique used in Krajmed consists in the complete reconstruction of the curved areas. The procedure is performed under general anaesthesia and the patient remains in hospital until the next day.

Conchoplasty (correction of the nasal auricles)

The nasal auricles are the plaques that fill the nasal cavities. The air flowing between them is cleaned, humidified and heated. When the auricles are oversized, they can block the airflow and require surgical correction. The lower auricles can be corrected under local anaesthesia, while the others are operated under anaesthesia.

Nasal polyps are intense swelling of the nasal mucosa, filling the sinuses and/or nasal cavities. These are not cancerous changes, but they block the nose with their presence, so they must be removed. The procedure is performed under general anaesthesia and the patient remains in hospital until the next day.

In these cases, the excessive weight of the tongue can be reduced surgically.

As part of the treatment of snoring, we also offer the possibility of renting CPAP apparatus, which normalizes breathing during sleep. 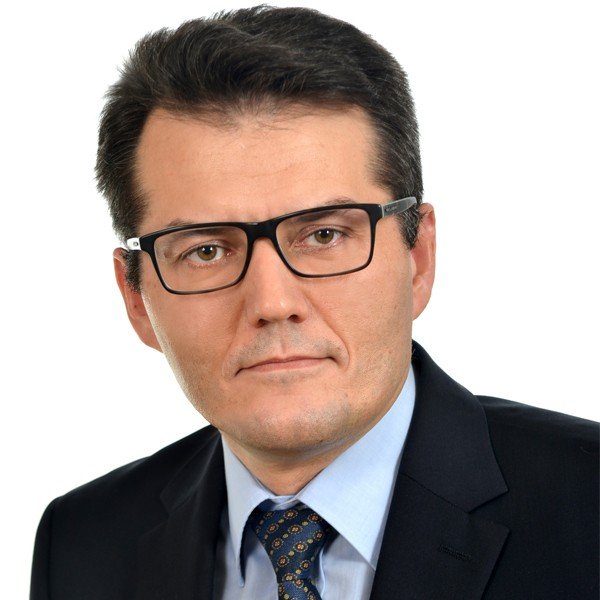 Specialist in otolaryngologist, graduate of the Medical University of Warsaw. He specialized in the Otorhinolaryngology Clinic in Warsaw under the…

2nd degree specialist in otolaryngology, graduate of the Medical University of Warsaw. In 1994 he received a PhD in medical… 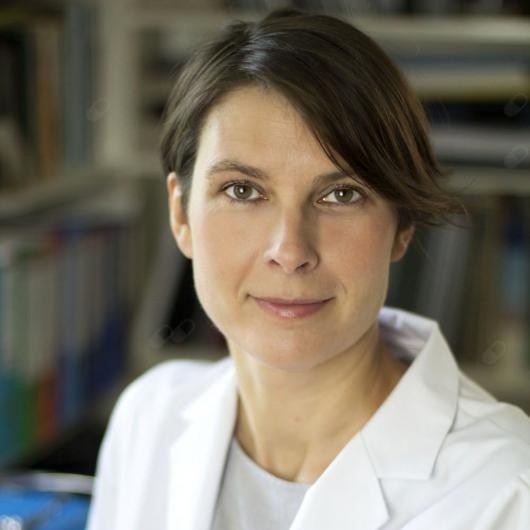 A graduate of the Warsaw Medical Academy. From 1999, he was a research and didactic employee of the Department of…